Commentator David Okamoto is a senior manager at Yahoo in Dallas. His music reviews have have previously appeared in Rolling Stone, ICE Magazine and the Dallas Morning News.

When 2016 started, who would have predicted that Maren Morris, a 26-year-old from Arlington once rejected by American Idol, would be the Lone Star State’s breakout star? Or that Beyoncé, a 21st century icon, would get even bigger?

Their albums are among my 10 favorites of 2016 by Texas-born or -based artists.

At No. 10 is the eponymous effort by Houston singer-guitarist Robert Ellis, who channels his divorce into soul-baring embodiments of the agonizing decision to move out, and to move on.

Twin House, the debut EP by Relick, comes in at No. 9. The Denton quartet is fronted by former jazz singer Amber Nicholson, and it creates bouncy indie pop laced with psychedelic textures that sound more reverent than gimmicky.

My No. 8 pick is Stargazer, a kaleidoscopic treat from Dallas guitarist Chris Holt, who was recently drafted to play in Don Henley’s touring band. The 22 tracks ricochet from soaring power-pop anthems to majestic ballads that salute Tumbleweed Connection-era Elton John.

Ranking No. 7 is Sam Lao’s SPCTRM, which finds the Dallas rapper intensifying her fast and furious flow. She also taps into a newfound sense of vulnerability, allowing her to sing as convincingly as she swaggers.

No. 6 is The Beat Is Dead, the solo debut by Nina Diaz of San Antonio’s Girl in a Coma. She uses scruffy guitars and ‘80s new wave hooks to chronicle her recovery from meth addiction. The results are traumatic yet triumphant songs like “Rebirth” and “Screaming Without a Sound.”

Jack Ingram recorded Midnight Motel live in the studio, and it’s my No. 5. Such standouts as “Champion of the World” and “Blaine’s Ferris Wheel” forgo the mainstream dreams of previous albums for an intimate experience that echoes Bruce Springsteen’s Nebraska.

My No. 4 is Hero by Maren Morris. The brash Arlington newcomer is all about fast cars, box wines, and zero filters – she drops the ‘s’ word 8 times in 38 minutes. That’s unprecedented for a major-label Nashville album. But the irresistible appeal of hits like “My Church” lies in her love of country music, not her allegiance to its rules. 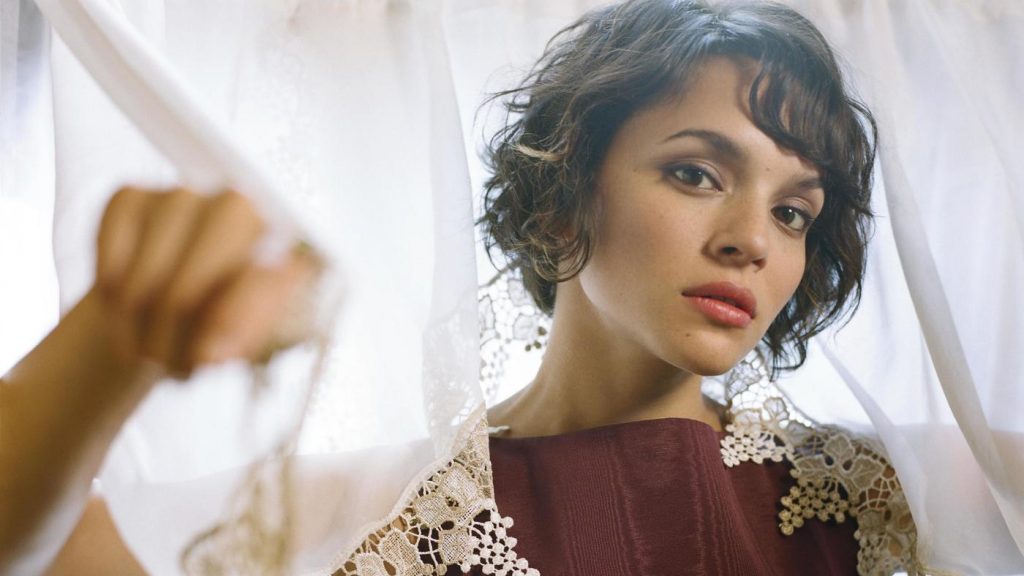 At No. 3 is Day Breaks by Norah Jones. It’s been heralded as a return to the piano-based sound of 2002’s Come Away With Me but it’s so much more. The Dallas-raised singer digs deeper into her gospel, soul and country roots, and her playing is jazzier than anything she’s done.

Miranda Lambert’s The Weight of These Wings glides in at No. 2. The Longview-born singer rebounds from her divorce from Blake Shelton with her boldest album yet: 24 songs spiked with reverb and distortion that revel in self-doubt and self-destruction before she musters the strength to roll on.

But the gamechanger was Beyoncé’s Lemonade. Released as a Web surprise, it’s a personal and political tour de force. It utilizes multimedia to rage against betrayal while adding country and blues-rock to genres she now rules. If 2016 confirmed anything, it’s Beyoncé’s world – we’re just trying to keep up with it.