Got an itch to see a new play, take in a classic film, marvel at revered masterpieces, or discover an exciting new artist? Whether your art consumption takes you boldly forward or looking to the past, Art&Seek have some suggestions we think you should check out. 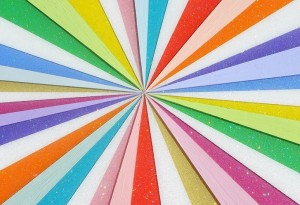 In Denton, learn about the 125-year-old history of the North Texas State Fair and Rodeo. It’s part of the Courthouse-on-the-Square free lecture series continuing Denton County’s look back at history. 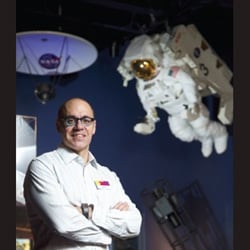 The Fort Worth Museum of Science and History wants to prepare you for the upcoming solar eclipse with this talk by astronomer Dr. Doug Roberts. Learn about the science of eclipses and what to expect on August 21. The talk, “The Great American Eclipse: Be a Part of History” is free but reservations are required. 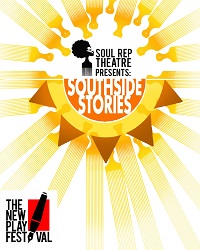 In Fort Worth, the Texas Sculpture Group presents the group show “Profusion in the Void” at Artspace111. See 3-D works by dozens of local artists through the end of the month. 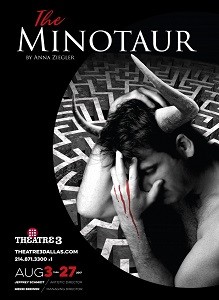 See a contemporary spin on a classic Greek myth in the new show, “The Minotaur” at Dallas’ Theatre Three.

Groove with some tunes while creating colorful mixed-media works this weekend at Musical Moderns. The family-friendly program at the Kimbell invites you to be inspired by Matisse, Klee, Kandinsky, and other modern artists who also loved music. 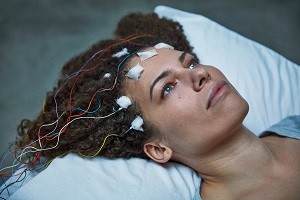 On Sunday, dancers unite for the Wanderlust Dance Project at Dallas’ Majestic Theatre. The project was born out of a need for artists of different companies to come together in their off-season of summer, for one evening of dance.

Also on Sunday, the Lone Star Film Society screens “Unrest” at the Four Day Weekend Comedy Theater in Fort Worth.  The documentary is about a young doctor fighting Chronic Fatigue Syndrome. 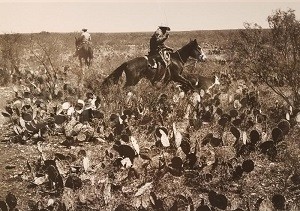 Take a trip through time by viewing “Vaquero: Genesis of the Texas Cowboy” at the Grapevine Convention and Visitor’s Bureau. Photographs from the early 1970s take a look at a ranch in northern Mexico where the vaqueros worked cattle in traditional ways. See it through October 1.

The Central Branch of the Fort Worth Public Library hosts “From Cowboy to Doughboy North Texas in WWI: Mobilization for The Great War.” The show examines how WWI impacted communities across North Texas. 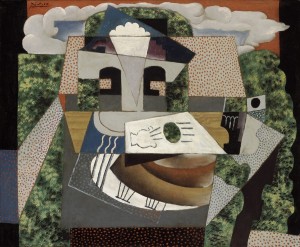 The Fort Worth cooperative gallery Art on the Boulevard is celebrating the season with the exhibit, “A Little Bit of Summer.” The show features the work of several area artists and will be on view through September 5.

The Meadows Museum has a new exhibition, “Picasso/Rivera: Still Life and the Precedence of Form.” It explores the rivalry between the two artists through selected works.  You can see the show through November 5.