The Trammell and Margaret Crow Museum of Asian Art has never been able to show even a fraction of its more than 1,000 art works and more than 12,000 books in its downtown space, which celebrated its 20th year in the Arts District in 2018. Now it won’t have to keep trying to squeeze into it — even after space’s recent 5,000-square foot expansion.

That’s because some $20 million of $23 million in funding will go to building a new museum on UT-Dallas’ campus in Richardson. UTD and the Crow Collection both announced the donation of the collection this afternoon – and the future creation of that second, suburban space for the Crow. The university will operate the museum in both locations.

The announcement follows the donation of the Barrett Collection in November to UTD – comprising more than 300 works of Swiss art to be housed in, yes, a new museum on campus. 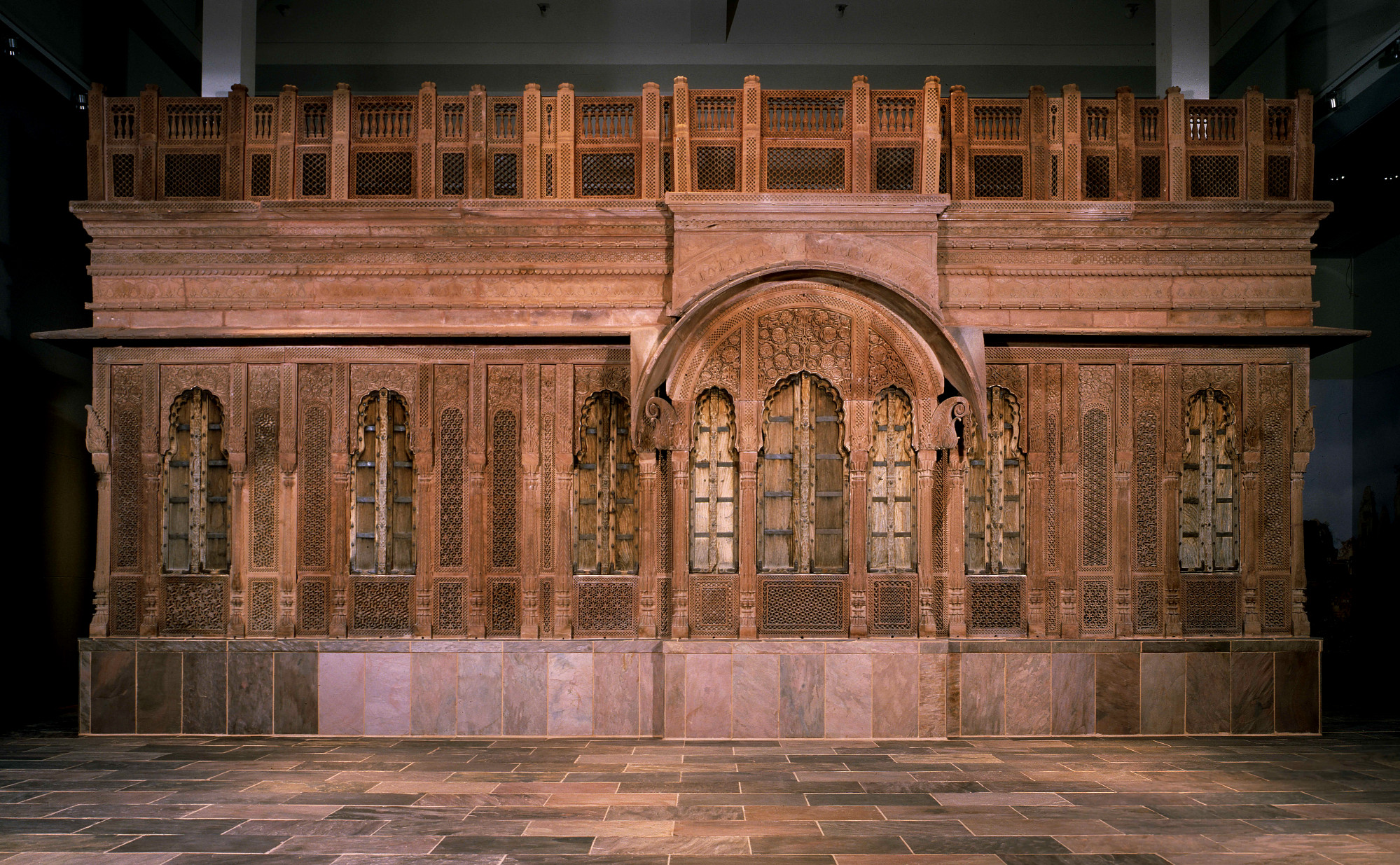 The Trammell and Margaret Crow Collection of Asian art, together with $23 Million in Support Funding, is donated to The University of Texas at Dallas

The Crow Museum’s growing permanent collection demonstrates the diversity of Asian art, with more than 1,000 works from Cambodia, China, India, Indonesia, Japan, Korea, Myanmar, Nepal, Pakistan, Thailand, Tibet, and Vietnam, spanning from the ancient to the contemporary. The collection also includes a library of over 12,000 books, catalogs, and journals.

The collection was started by Dallas residents Trammell and Margaret Crow in the 1960s. Trammell Crow was legendary in the business world, known as one of the most innovative real estate developers in the United States. At one point in the mid-1980s, he was said to be the nation’s biggest developer, with more than 8,000 properties in over 100 cities. During numerous business trips to Asia, he developed an appreciation for its unique and diverse art. Over the course of three decades the Crows assembled a vast and distinguished collection, including a six-foot Ming dynasty seated Vairocana Buddha and one of the finest collections of later-period Chinese jades in the United States, including such works as the 18th-century Qing dynasty sculpture titled Jade Mountain.

“Like the gift of art from Avery Brundage to the City of San Francisco more than 50 years ago to found the Asian Art Museum, the Crow Museum joining forces with The University of Texas at Dallas, forges another powerful connection between Asia, the United States and beyond,” says Dr. Jay Xu, director and CEO of the Asian Art Museum of San Francisco. “I look forward to partnering with both institutions in showcasing how beautiful artworks, and the living cultures that created them, can expand a conversation for all to participate in.”

In 1998, the Crow family opened the current museum with the goal of keeping the collection intact and increasing the American public’s knowledge and appreciation of the arts and cultures of Asia. Trammell S. Crow, President of the Crow Family Foundation, and son of Trammell and Margaret Crow, has overseen the development of the museum during the past 20 years as a point of connection between the United States and Asia.

“We are excited to see The University of Texas at Dallas bring the museum that our parents built into a new era,” said Trammell S. Crow. “It is our hope that the museum will continue to create global awareness and conversation through the power of the collection and its programs and reach new audiences both among UT Dallas students and the broader North Texas community.”

Amy Lewis Hofland, who has led the Crow Museum since 2002 and will continue in her leadership role for both museum sites, remarks, “Embedding the Crow Museums within the intellectual dynamism of teaching and research at UT Dallas ensures perpetual care for our invaluable collection and will allow the Crow Museum to expand its missions of research and engagement with the public. Close interactions between the Crow Museums’ collections and programs and the university’s students, faculty, curricula, and global footprint will provide tremendous new synergy as the growing Asian Art Museum of the region. In particular, we look forward to our interactions with the School of Arts and Humanities and the Edith O’Donnell Institute of Art History.”

Hofland notes that the Crow Museum is continuing to present a full exhibition schedule in the Arts District museum, with the next opening being an exhibition entitled Hands and Earth: Contemporary Japanese Ceramics on March 9, 2019. Featuring an in-depth selection of important works by master Japanese ceramic artists of the last 80 years, this exhibition offers a rare opportunity to see significant examples of avant-garde approaches to clay and marks the first time these world-class masterpieces are being displayed together publicly in Texas.

Richard Brettell, founding director of the Edith O’Donnell Institute, comments, “Engagements between the Crow Museum and UT Dallas have been pursued for a decade, under the leadership of Dennis Kratz, dean of the School of Arts and Humanities. Dean Kratz was motivated by how his school’s teaching and research would benefit from the depth and breadth of the collection and by the prospective resonance the art would have with our many students and community neighbors of Asian heritage. Now, this transformative gift will fulfill those dreams completely, and the Crow Museum will, in complement to the Barrett Museum of Swiss Art, constitute invaluable resources for our work in the Institute.”

Dr. Richard Benson, President of UT Dallas, states, “This magnificent and far-sighted gift from the Crow family has tremendous significance for our university’s future. The vision of Trammell and Margaret Crow was that the artistic and cultural treasures they had assembled would be shared as widely as possible with the public. We are immensely gratified that the Crow family has entrusted us with ensuring that this vision be enhanced and perpetuated.”

“This gift comes at a highly auspicious time in our university’s history. Next academic year we will celebrate the 50th anniversary of the founding of UT Dallas. Last year I approved a new strategic plan for the university. It calls for the further strengthening of our distinguished programs in engineering, science, and management through strategic additions of new faculty. But, it also strikes a new note for UT Dallas by calling for a major enhancement of the role of the arts in university life.”

“This new strategic thrust will build upon the path-breaking endowment gift five years ago that led to the creation of the Edith O’Donnell Institute of Art History. The next major step forward in the role of the arts in the life of UT Dallas occurred last year with the historic gift from Richard and Luba Barrett of their entire collection of Swiss art. This new gift of the art of the Crow Museum and the funds to create a museum on campus of Asian art will provide a spectacular complement to the museum that will house the Barrett collection. Together these gifts will provide deep and wide resources for research and teaching in the arts.”

“Beyond these fundamental academic virtues, the museums on campus will drive a much deeper engagement with our community and the original museum will provide UT Dallas with a distinguished presence in the Dallas Arts District alongside other vital educational and cultural organizations such as the Dallas Museum of Art, the Nasher Sculpture Center, the Dallas Symphony Orchestra, and the Dallas Opera.”