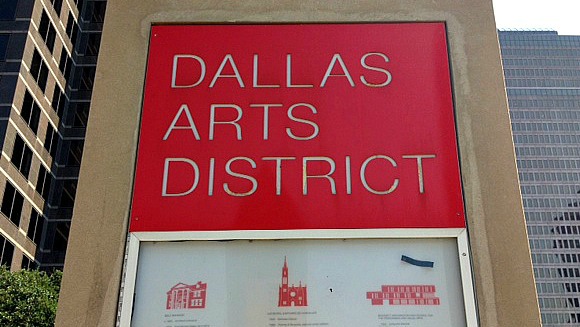 An international, innovative, urban design firm from Boston will develop the new community plan for the Dallas Arts District. The district’s original guidelines – called the Sasaki Plan – date from 1983. They led to major arts venues being brought together in a previously neglected corner of downtown — and that helped spur, massive, lucrative, office developments. But residential and retail activity has lagged, leaving the Arts District still mostly empty on nights and during weekend days. Then there’s the upkeep, which has been neglected. Finally, recent, dramatic changes, like Klyde Warren Park and a new 23-story tower going up next to the Meyerson, also inspired the Dallas Arts District, the non-profit group overseeing the area, to seek a new plan that will help guide improvements for the next 10-15 years.

Four finalists presented proposals in August, and NBBJ was selected. In addition to dozens of projects from China to Seattle, NBBJ produced the Balanced Vision Plan for the Trinity River Parkway.