If you’ve watched Netflix’s docuseries, The Innocence Project, there’s a chance you’ve heard of Thomas Haynesworth. He was wrongfully convicted of multiple counts of rape in 1984, at age 18. In 2011, 27 years later, he was exonerated after DNA and other evidence proved his innocence.

Haynesworth is one of the better-known exonerees that theater students of Greenhill School in Addison wrote about in their original play, Race, Fire, Children & Wives: True Stories of Exonerations.

The pre-filmed theatre production was inspired to weigh in on race, policing and the flaws of the American criminal justice system. It looks into nine wrongfully convicted cases related to race, arson and gender, spanning over 120 years.

“We are hoping the stories of these people are heard because a lot of those people, those stories are obscure,” said Valerie Hauss-Smith, theatre director at Greenhill School. “We got to make sure that the justice system works well and works for everybody.” 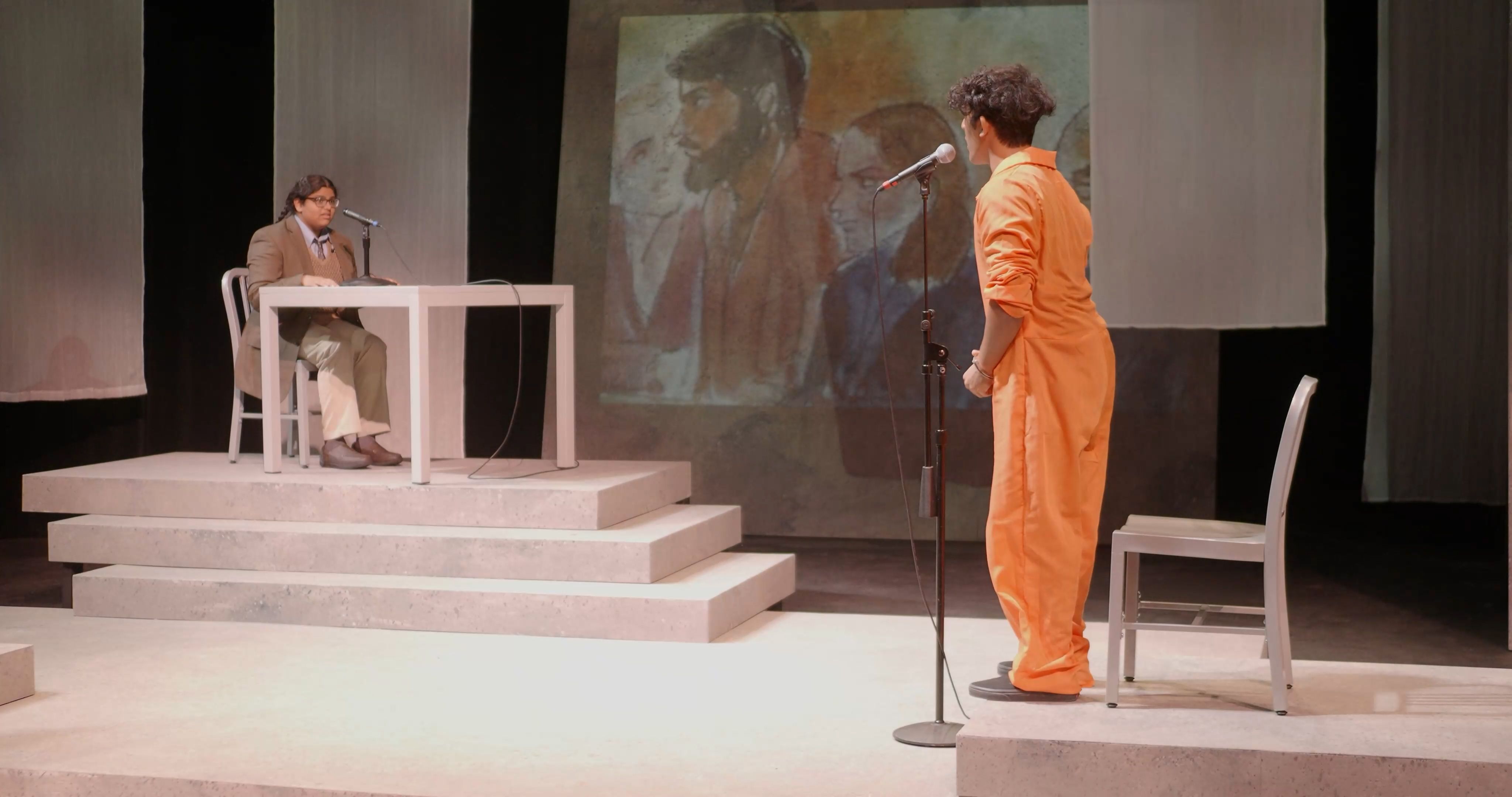 Hauss-Smith said the most gripping part of the production was the choice of cases. The nine that students picked were ones they could relate to.

A group of South Asian students wrote about the racial profiling of Hamid Hayat, who was wrongfully convicted in 2005 of attending a terrorism training camp in Pakistan. The case was claimed a victory against terrorism after the Sept. 11 attacks. In 2019, Hayat was exonerated after serving 14 years in prison.

“They were adamant,” Hauss-Smith said. “One student found that story and five other students were like ‘That’s it, that’s the story we’re going to tell’.”

Another student is a babysitter and found the case of Audrey Edmunds, a babysitter who was wrongfully convicted of shaking an infant to death. 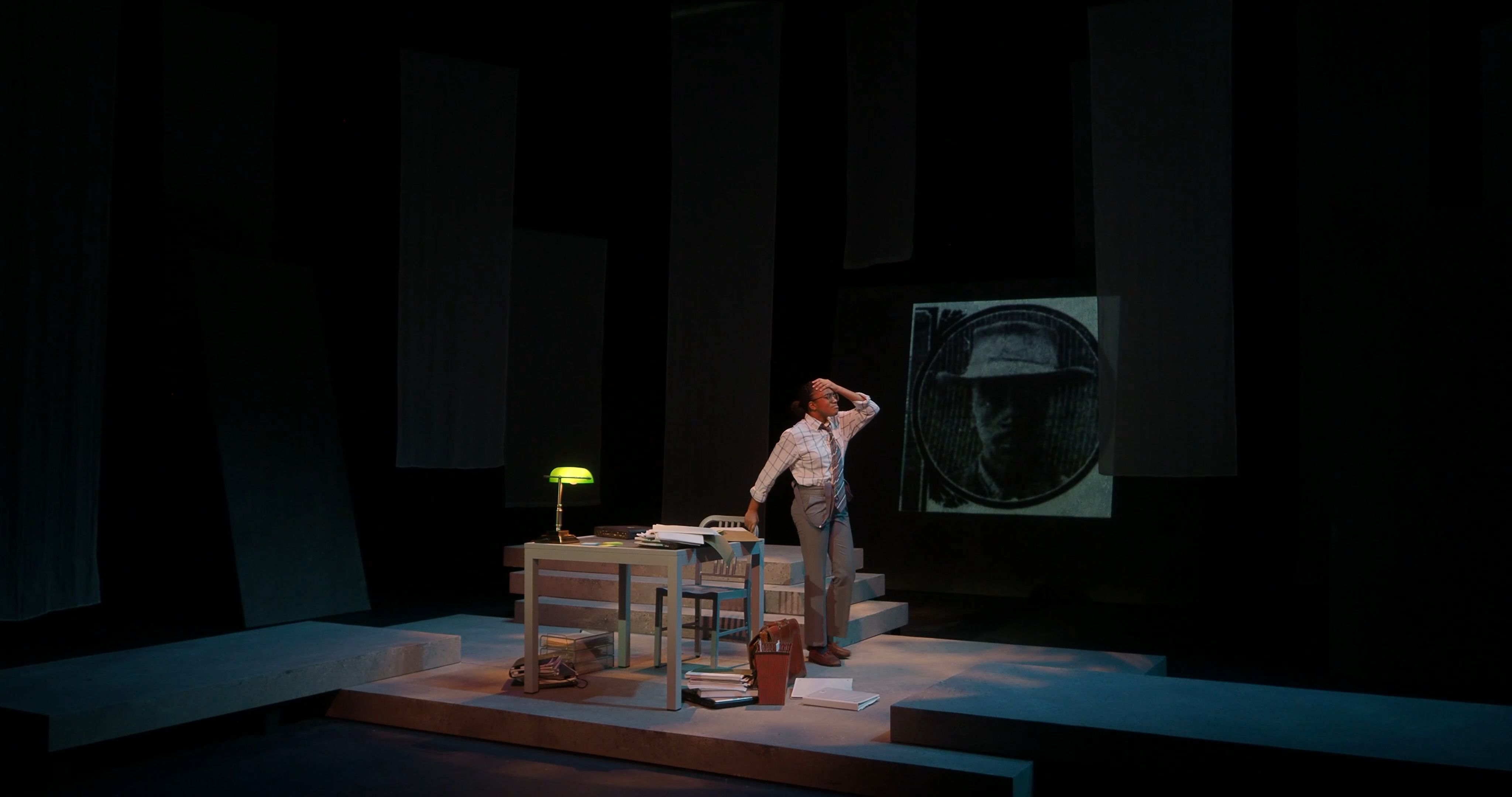 The semester-long project was written, designed and performed by 26 students of the Greenhill Play Production 2020.

The students began their journey by interviewing Anna Vasquez, the director of education and outreach at the Texas Innocence Project. They also talked to Chicago documentary filmmakers to understand how judicial proceedings end in wrongful convictions.

“Ultimately, these exonerations are stories of hope, but again, there are many, many other people who are still waiting to potentially get a re-trial or have their cases re-opened,” Hauss-Smith said.

The entire production was filmed while being socially distanced, twelve feet apart and with a masked crew.