The Grand Berry Theater is a single screen art house theater. The brightly painted theater with cushioned seating is located in The Foundry District of Fort Worth’s Cultural District. It’s been operating just under two years  and is owned an operated by husband and wife Jimmy and Brooke Sweeney.

The Sweeneys wanted their theater to be different. They wanted to create a high quality movie-going experience, promoting community within the theater and beyond, through diverse programming and in an accessible and welcoming environment. 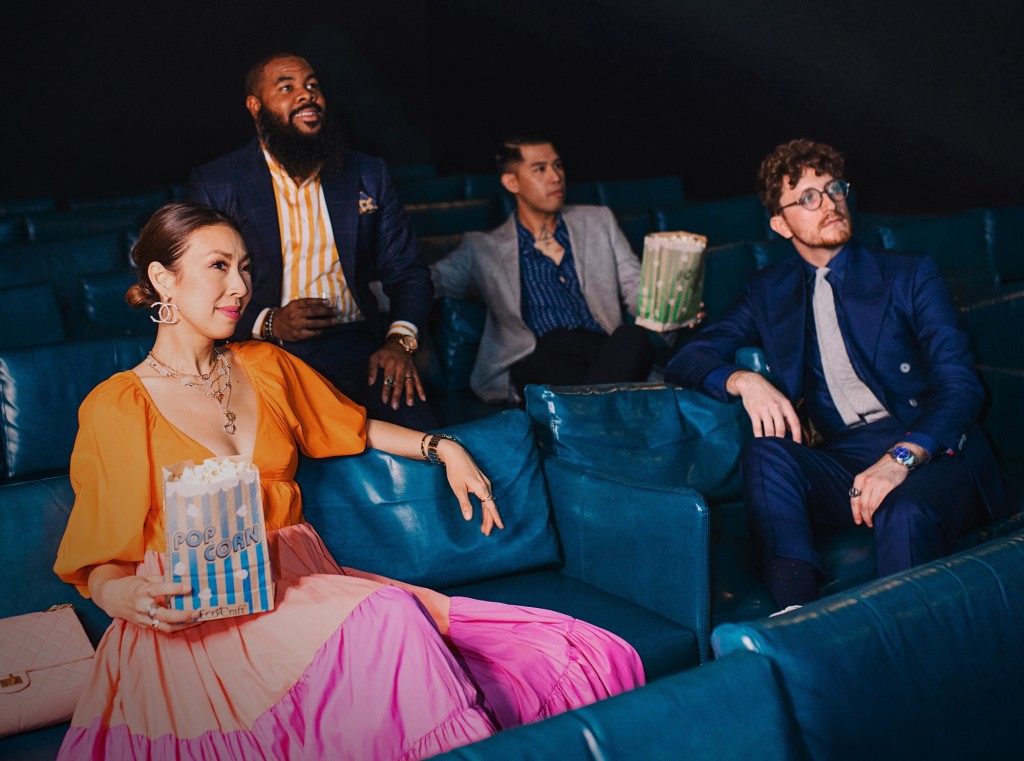 Check out The Grand Berry Theater in Fort Worth for a community-based movie going experience. Photo: Angie Garcia.

With COVID restrictions and safe distancing guidelines in place, the Sweeneys are still making films accessible. They have been using their website as a platform to stream  movies that should have been released into theaters at this time. Their Virtual Theater Rooms have a  lineup of about 15-20 films. You can log in, select a film and rent it for three or four days. 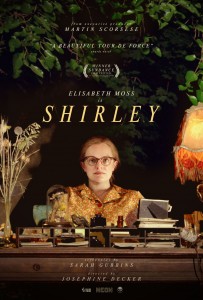 Co-owner Jimmy Sweeney says one film getting a lot of attention is “Shirley” starring Elisabeth Moss (“The Handmaid’s Tale,”  “The Invisible Man”).

She’s “really on a streak of a great horror performances. The film is released by NEON that also released “Parasite.”

If you are getting an itch to go out but not ready for big crowds, The Grand Berry Theater is still has an option for you. They are just starting to open up their doors for in-theater screenings. However, Sweeney says they will admit no more than 15 people, far below the 50 percent capacity they are allowed, to make sure patrons have plenty of space to social distance.

On Friday, June 19, they will have the theatrical premiere of  “Miss Juneteenth.” The film was shot in the DFW area and is written and directed by Fort Worth filmmaker Channing Godfrey Peoples. The story is inspired by Peoples’ experience with the Juneteenth pageant when she was younger. You can choose to see the film in The Grand Berry’s posh theater or you can watch it on their web site from your posh sofa at home.