Almost three years after the musician died at the age of 49, the Los Angeles-based record label Resonance Records is now offering previously unreleased work by Hargrove and pianist Mulgrew Miller in an album called “In Harmony.”

Performed in front of audiences at Merkin Hall in New York City and Lafayette College in Easton, Pennsylvania, the recordings will be available July 17 as a limited-edition 2-LP Record Store Day exclusive.

Producer and Resonance Records co-president Zev Feldman still remembers the first time he heard the recordings of Hargrove and Miller. It was 2018 and he was in Switzerland.

“I was taken by it right away,” Feldman said. “I just recognized how unique and special it was, being fans of both Roy and Mulgrew.” 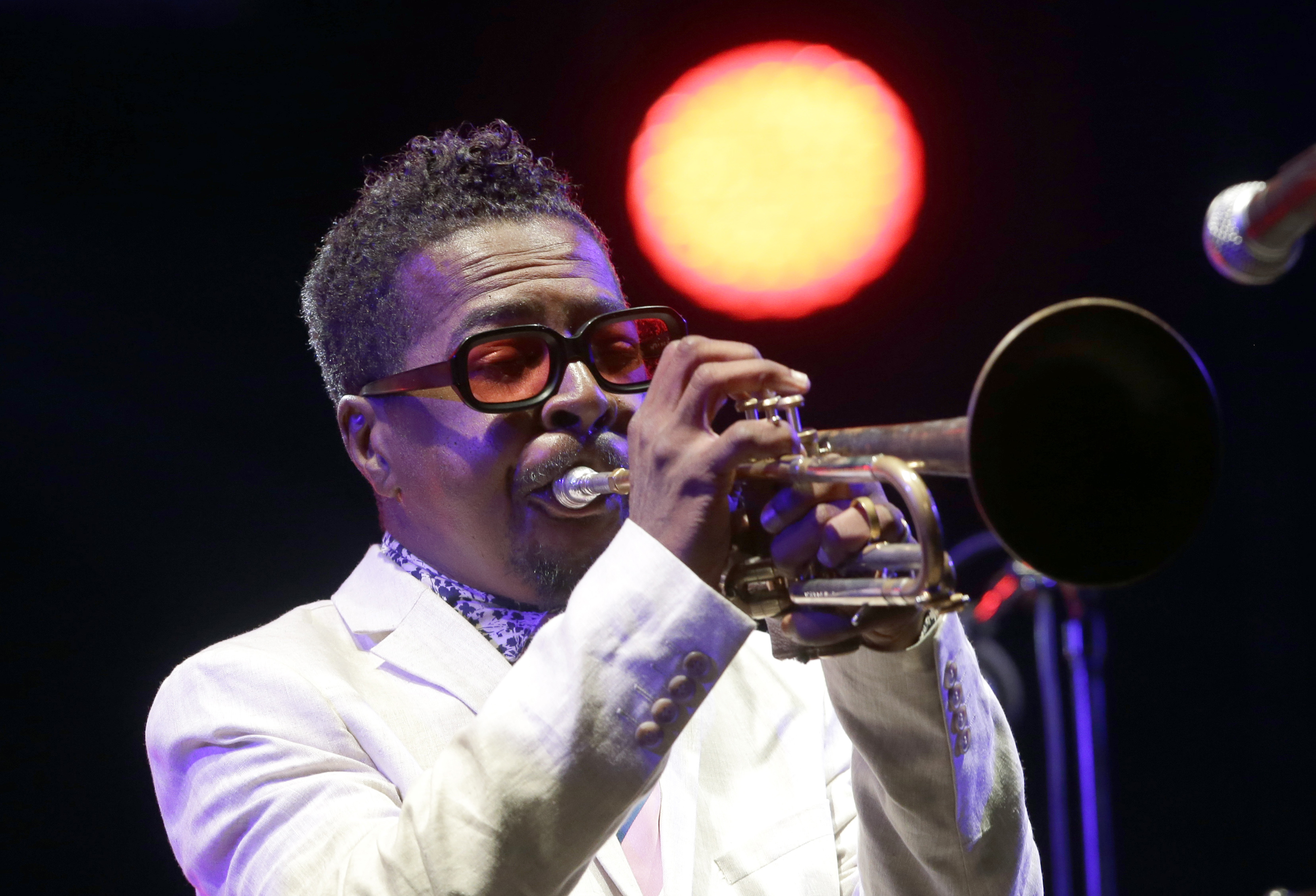 On the album, the two jazz legends feed off of each other in gems like “Never Let Me Go” and “Blues for Mr. Hill,” an original by Hargrove.

“They’re having a great time when you’re listening to the music, you hear them accompany each other — and that in itself is a complete art,” Feldman said.

Hargrove, who was born in Waco, met his first jazz giant mentor Wynton Marsalis when he was still in high school. When Marsalis was playing at a club in Fort Worth, he visited Booker T. Washington High School to play with the jazz band.

“I pointed to Roy for the first solo,” Marantz told KERA in 2018. “Wynton had started his solo. And he said ok, show me. At that point his mouth opened up, looking at Roy, going… and I read his lips, ‘My God.’ After the show, he embraced Roy, got him into the van and took him to the Caravan of Dreams and rest is history.”

Later on, Hargrove worked on music outside of jazz. In 2000, he collaborated on D’Angelo’s “Voodoo,” Erykah Badu’s “Mama’s Gun” and Common’s “Like Water for Chocolate.”  He later formed a band called The RH Factor, which played a fusion of modern jazz, hip-hop and R&B.

The new record “In Harmony” accompanies a 14-page booklet of essays from musicians, including Common and John Batiste.

“These guys were loved,” Feldman said. “But I hope that this music serves as a reminder to go back and continue to celebrate them.”

Feldman said “In Harmony” summarizes what the music was really about for Hargrove and Miller.

“Both of these guys in unison, and they’re taking chances and daring music at the same time, performing without a net underneath them,” he said. “It’s just remarkable the results — made me wish that they had a chance to play together more in the duet setting. Really great gift that we have here.”