Skip Navigation
Home > ArtandSeek.net > With The Cliburn Judges In Moscow, Checking Out The Latest Contenders

The 15th Van Cliburn International Piano Competition, which takes place every four years, begins later this spring in Fort Worth. For the past six weeks, judges have been traveling the world to hear potential competitors audition. One notable stop is Moscow — where the American pianist for whom the contest is named stunned the world 59 years ago, winning the International Tchaikovsky Competition at the height of the Cold War.

Russian native Nikita Abrosimov is among those who was recently before judges in the Russian capital. He’s 28, two years shy of the competition’s cut-off age — and, he admits, a little old to be hoping to become a touring pianist.

“We try to get to the concert career,” Abrosimov told me. “That’s why we enter competitions.”

The winner of the Cliburn gets three years of professional management, international bookings and publicity. Abrosimov was a semifinalist in the last Cliburn Competition four years ago; this time around, he played a 40-minute audition for a small audience and five Cliburn judges at Moscow’s Tchaikovsky Conservatory.

Though he wasn’t even born when Van Cliburn played the first Tchaikovsky Competition, he says the pianist’s win in Moscow still resonates.

“It was so powerful that, still, after so many years, it has a huge impression on both professionals and music lovers,” Abrosimov says. “The name of Van Cliburn means a lot to Russian people. Van Cliburn loved Russian culture, Russian music, and the Russian audience also loved Van Cliburn.” 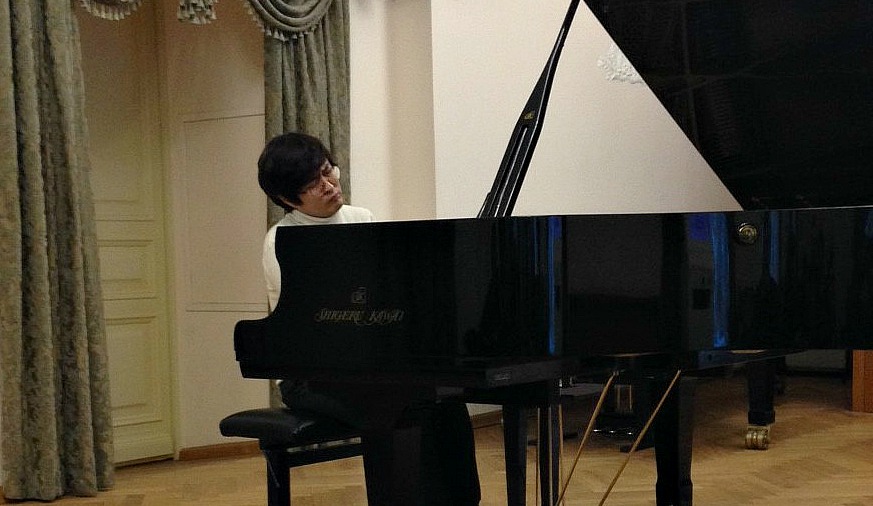 One hundred and forty-six pianists have been auditioning for 30 spots in seven cities across the world. Ten played in Moscow. Dasol Kim, of South Korea, flew to Moscow from Berlin, where he’s lived for 12 years; he played Chopin‘s iconic Preludes.

“It’s one big work that’s really compact and really pianistic, in my opinion,” he explains. “So I can show as many qualities as possible in one piece.”

The Cliburn holds the most extensive audition screening tour by judges of any international contest. The organization’s president and CEO, Jacques Marquis, says this is a crucial part of the competition.

“When you think of hearing them on tapes — or, today, on videos — there’s nothing that tells you more than listening to them live,” Marqius says.

In Moscow, the pianists dealt with distracting music coming from practice rooms and even construction sounds down the hall. University of North Texas piano professor Pamela Mia Paul says that she and her fellow judges were hoping for a special voice to rise above the din. 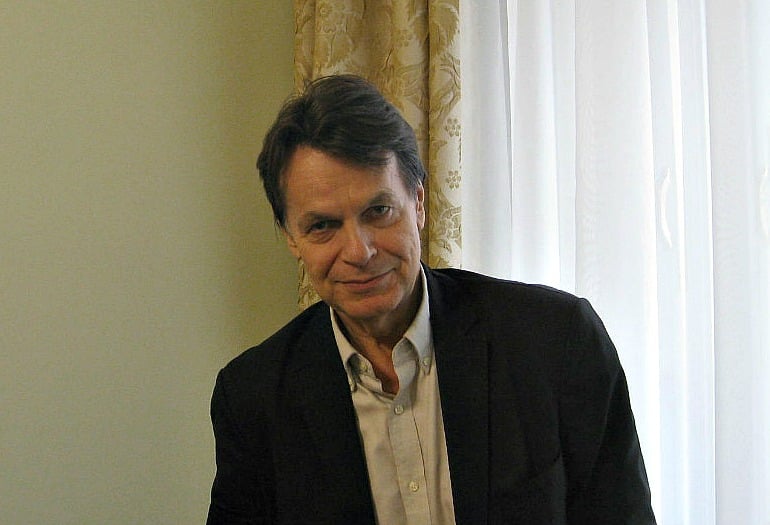 Another judge, veteran concert pianist Michel Béroff, says those kinds of players aren’t easy to find. “You don’t find a Van Cliburn even every four years. We just hope to find great talent,” he says.

Twenty-one-year-old Sergey Tannin says he hopes the judges heard something special in his performance of Prokofiev‘s Seventh Sonata. He says he was inspired to enter the contest after seeing Cliburn in a video.

“It’s my dream, because I saw Van Cliburn’s playing. And, of course, this competition is one of the most prestigious competitions in the world,” he says. “[My performance] was good, but I wanted to play better, I think.”

Tannin will find out on March 7 if he made it into the Cliburn Competition, which starts in Fort Worth on May 25.