The series recounts the establishment of the Prince Hall Masons in 1775 through the formation of all-Black towns and business districts, Historically Black Colleges and Universities, destinations for leisure, and the social media phenomenon of Black Twitter. Gates sits with noted scholars, politicians, cultural leaders, and old friends to discuss this world behind the color line and what it looks like today. 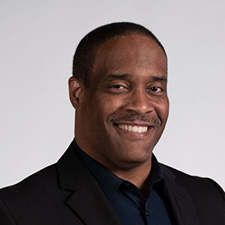 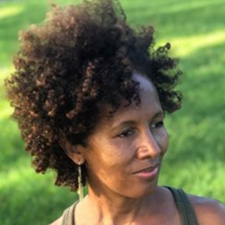 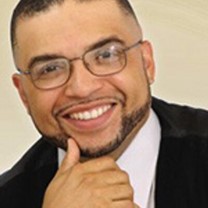 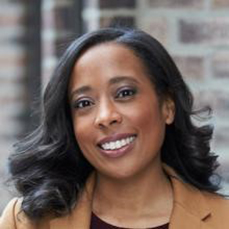 WATCH THE WEBINAR
Passcode to watch the Webinar: 9bD?Y%pk

Making Black America: Through the Grapevine 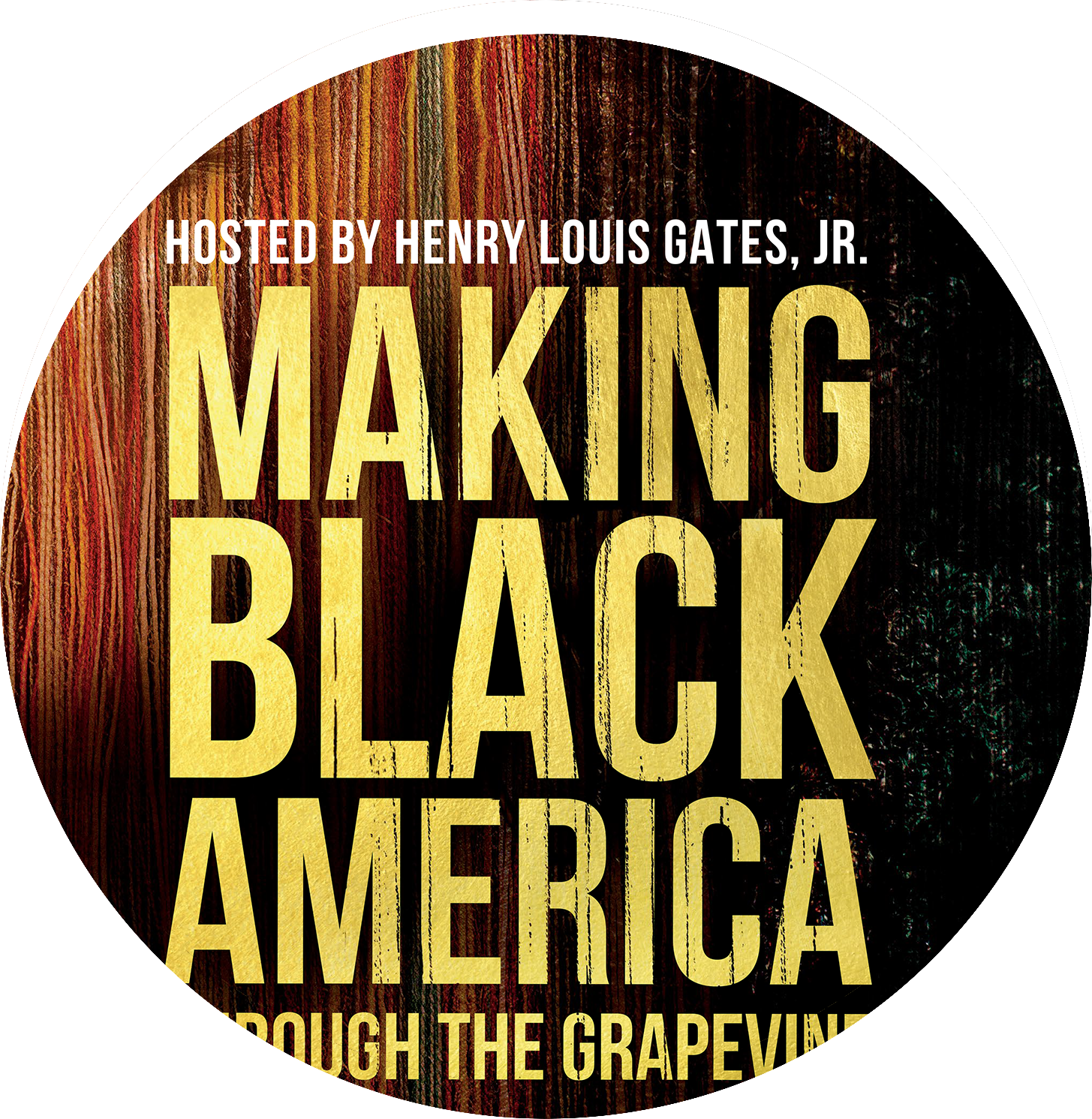 A four-part series from Henry Louis Gates, Jr. which chronicles the vast networks and organizations created by and for Black people. Read stories by KERA’s award-winning newsroom, about the successes and struggles of the Black community in and around North Texas and throughout the United States.

MAKING BLACK AMERICA: THROUGH THE GRAPEVINE is a four-part series from executive producer, host and writer Professor Henry Louis Gates, Jr., which will premiere October 4th on PBS stations nationwide.

The African Americans: Many Rivers to Cross Noted Harvard scholar Henry Louis Gates, Jr. recounts the full trajectory of African-American history in his groundbreaking series The African Americans: Many Rivers to Cross. The series explores the evolution of the African-American people, as well as the multiplicity of cultural institutions, political strategies, and religious and social perspectives they developed — forging their own history, culture and society against unimaginable odds.

Black America Since MLK: And Still I Rise 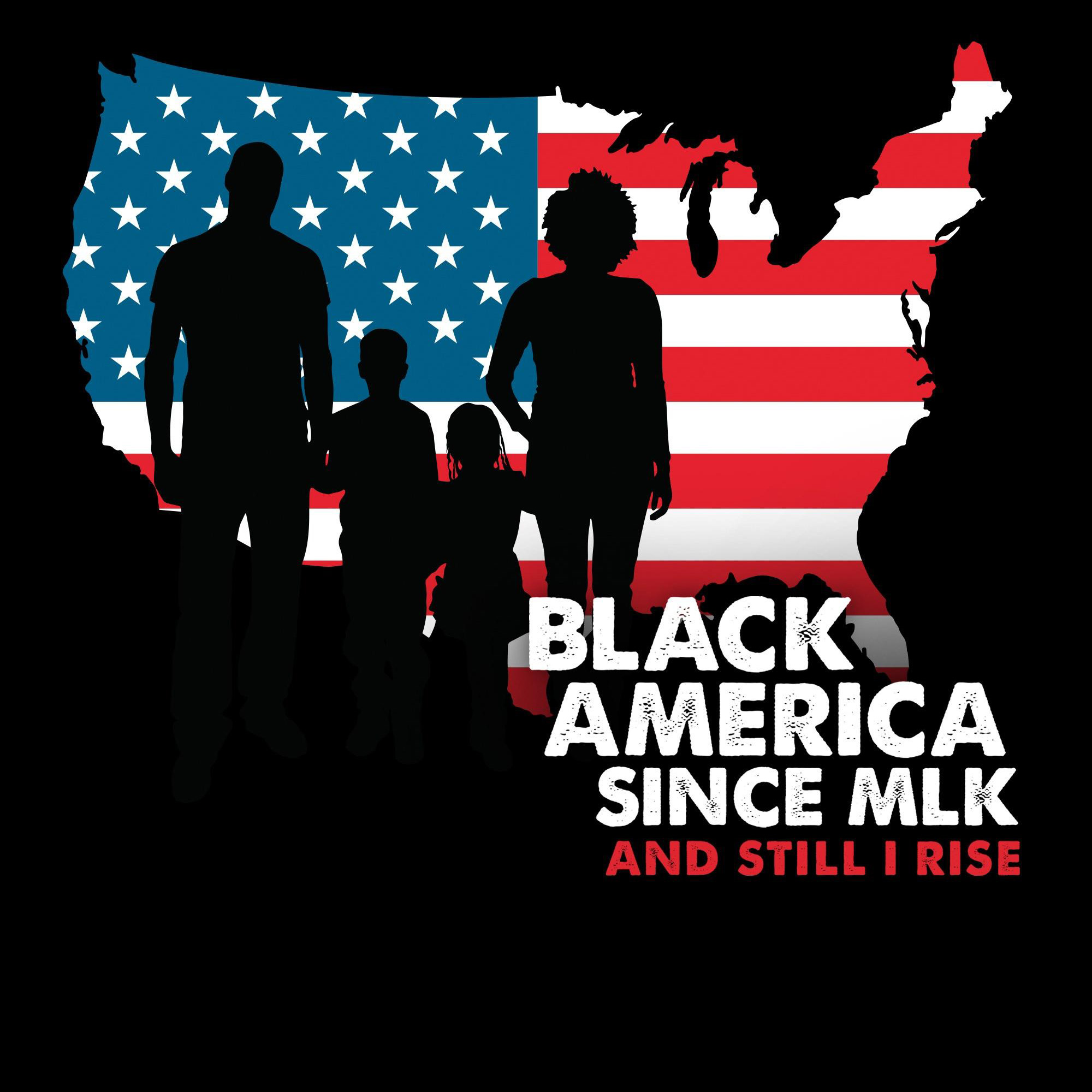 Explore educational materials from the series Black America Since MLK: And Still I Rise. Embark with professor Henry Louis Gates, Jr. on a deeply personal journey through the last fifty years of African American history. Travel from the victories of the Civil Rights movement up to today, asking profound questions about the state of black America—and our nation as a whole. 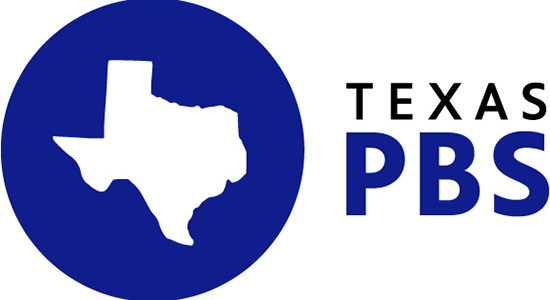 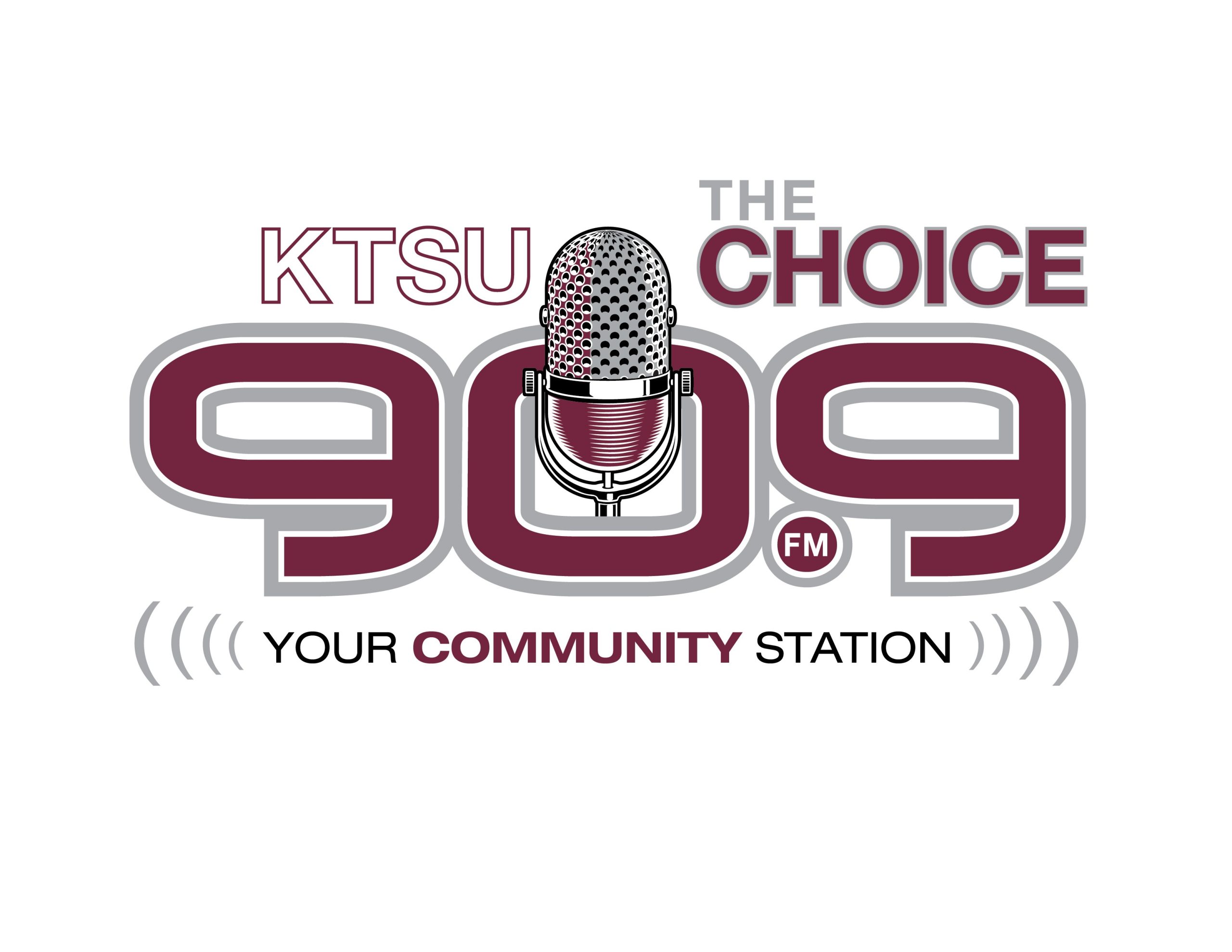 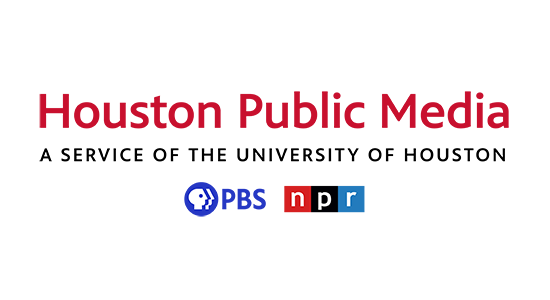